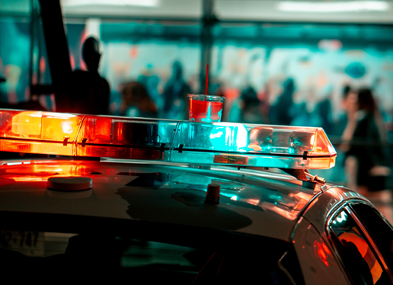 More than 20 criminal gangs operate in a state in the central part of India. The state has nearly 17% repeat crime rate. Each criminal gang employs a peculiar Modus Operandi for committing crime. State Police department has a special crime wing, which helps investigate such crimes. Due to high incidence of repeat crime, the police department was looking for a technology solution to quickly identify if a crime has been committed by a known criminal gang.

State Police Department is short of Crime Analysts, who possess expert information on Modus Operandi of different criminal gangs operating in the state. State Police wants to replicate the expert knowledge of their criminal analysts to reduce dependency on them. This will help them solve criminal cases even when these experts are unavailable or can help them with a second opinion on a criminal investigation.

The solution comprised of PPS’ Criminal Finder trained using data of past crimes of criminal gangs. Trained model is used to classify next reported crime as either a repeat crime by a known gang or an individual crime.

Feature Selection: Past crime data from Police’s CCTNS system was pre-labeled by Crime Analysts of the Police Department. Data was analyzed to identify crime features, which distinguish criminal gangs and their Modus Operandi.

Deployment: Criminal Identifier was deployed in Microsoft Azure environment. Web-service interfaces were developed to interface with Police’s IT system.